The Patent Prosecution Highway (PPH) speeds up the examination process for corresponding applications filed in participating intellectual property offices. Specifically, the PPH enables an application whose claims have been determined to be patentable in the Office of First Filing (OFF) to undergo an accelerated examination in the Office of Second Filing (OSF) with a simple procedure upon a request from an applicant on the basis of bilateral office agreements.

Partner Offices with the Intellectual Property of Vietnam (IP VIETNAM)

There have been recently a concern if an application, for which a PPH request is made for the national application at IP VIETNAM, whose claims have been determined to be patentable in the Office of First Filing (e.g. JPO or KIPO) maby be refused by IP VIETNAM?

The anwer is: YES.

The explanation for this is each Office evaluates the patentability of an invention on the basis of national or regional law applicable at that Office.

In common practice, IP VIETNAM will mostly be taking into account a positive opinion on the patentability of Partner Office if the claimed subject-mattter which has been determined to be patentable in the Office of First Filing is considered patent-eligible in Vietnam.

However, if such claimed subject-matter is at glance considered NOT patent-eligible by IP VIETNAM examiners, say, the claimed invention refers to new medical use inventions, or “so-called” second/futher medical use invention, the examiner will carry out an examination as to the patentability in compliance with the national requirements. In principle, such claimed subject-matter is currently NOT permitted in Vietnam. Therefore, the application whose claims have been determined to be patentable in the Office of First Filing (e.g. JPO or KIPO) can actually be refused by IP VIETNAM due to the difference of patent subject-matter eligibility. 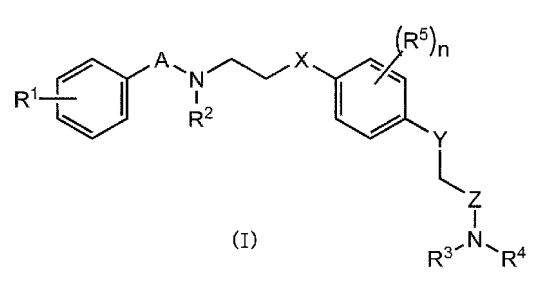 JPO/KIPO can actually grant a patent for the invention of the new use (indication) of the compound (I) for treating colon cancer. However, such invention is basically refused by IP VIETNAM, meaning that a PPH request which is made in this case, based on the JPO/KIPO-granted claims, for the national application at IP VIETNAM shall be refused by IP VIETNAM due to the difference of patent subject-matter eligibility.

For further information on PPH request or any legal IP matters in Vietnam, please contact us at: